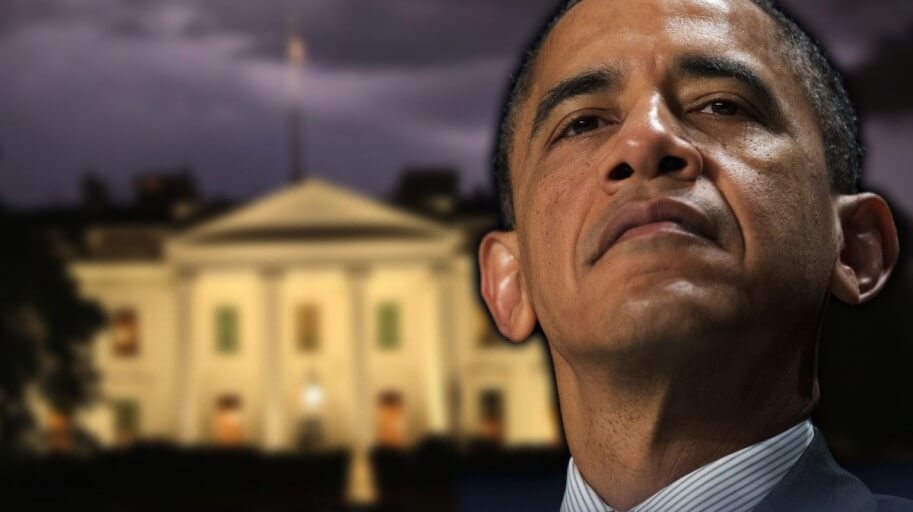 Barack Obama’s belligerence toward critics in the face of overwhelming public opposition to his refugee resettlement program and his failed anti-ISIS strategy has even some Democrats scratching their heads. Especially in light of the recent spate of horrific terror attacks — including the suspected terrorist bombing of a Russian civilian airliner and the atrocities in Paris — many wonder how Obama can say what he says about the brutal and determined enemy the civilized world is clearly confronting.

But a noted investigative journalist has shed some disturbing light on the degree to which the President is ignoring the threat the United States faces from Islamic radicals.

Sheryl Attkisson, host of Host of Full Measure, dropped a bombshell during an interview with Steve Salzburg in which she revealed that — according to her sources close to the White House — President Obama is in full denial mode and altogether refusing to hear about, or accept intelligence surrounding, radical Muslim terror groups.

Attkisson, the former investigative correspondent in the Washington bureau of CBS News, stated:

“I have talked to people who have worked in the Obama administration who firmly believe he has made up his mind, I would say closed his mind, they say, to the intelligence they try to bring him about various groups he does not consider terrorists even if they’re on the U.S. list of designated terrorists. I don’t know the reasoning for it I’ve only been told by those who have allegedly attempted to present him or been in the circle that has attempted to present him with certain intelligence that they said he doesn’t want it, he said he doesn’t want it or he won’t read it in some instances.”

In the past week, Obama has publicly berated Republicans for even suggesting Muslim “refugees” from terrorism hot spots should be heavily scrutinized before being admitted into the United States. The President has vowed to resettle up to 200,000 refugees from Syria, Iraq, Ghana, Somalia, and other countries, despite the chaos in Europe created by the migrant crisis and the news that at least two of the terrorists responsible for the attacks on Paris reportedly posed as Syrian refugees.

He has also said he will veto the “Safe Act” legislation passed overwhelmingly by the House, a bill that seeks to pause the resettlement program until more intensive vetting of refugees can be assured. His actions have even caused the uber left Senator Diane Feinstein to dispute his comments that “ISIS is contained.”

How long will it take for Americans to realize that Obama’s incompetence and intransigence in the face of evil forces — which have vowed to destroy our civilization — can be seen as nothing less than an existential threat to our survival as a nation?