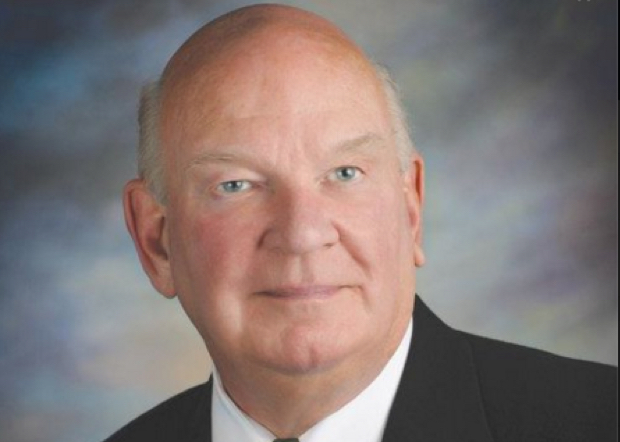 The mayor of a Wisconsin city posted a picture of First Lady Michelle Obama, along with the words, “Unbelievable! She and her Muslim partner have destroyed the fabric of democracy that was so very hard fought for!”

Hagen’s full comment, which was posted in response to a photo of First Lady Michelle Obama, reads “Unbelievable! She and her Muslim partner have destroyed the fabric of democracy that was so very hard fought for!” 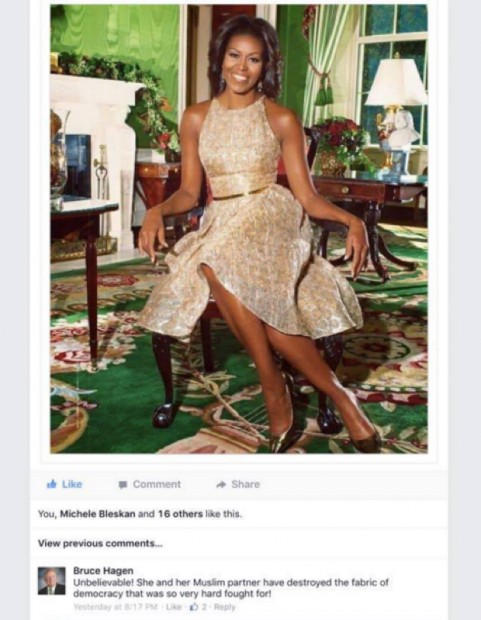 Hagen told Eyewitness News he made the comment in response to something that a friend said, but declined to elaborate.  He said he stands by the statement and said it was an expression of free speech.

Also read: Prophet of doom: US presidential candidate John McAfee has some scary warnings for society

“Quite simply, these are really inappropriate comments,” councilor Graham Garfield said Monday evening.  “How can we have a non-partisan elected mayor who has to work with elected officials, including the president’s office, making these comments?”

Garfield condemned the Mayor’s reference of Muslims in what the councilor characterized as derogatory.

“I’m absolutely shocked and dumbfounded that the mayor would say something so callous and untrue about the First Lady,” Milroy said. “This is not what Superior is about. We’ve always been a community that’s welcoming to all people.”

City council president Tom Fennessey, however, said the Mayor’s comment is personal communication and a personal and has nothing to do with city council or city business.

The four other city councilors did not return a request for comment.

President Obama says he is a Christian.  The question of his faith has been frequently addressed in the national media, including a PolitiFact report in September that gave a “Pants on Fire” label to statements calling Obama a Muslim.

Hagen is currently serving his fifth term as mayor after being re-elected in April.  He originally served as mayor from 1975 to 1987 before working in the administration of Gov. Tommy Thompson and was again elected to the post in 2011.

Watch Video: Do You Make These Fatal Mistakes In A Crisis?

“Do we still have freedom of speech in the country? Sometimes I kind of forget,” Hagen asked rhetorically. “I have huge respect for the Office of the President, but no respect for the current administration.”

What do you think about this? Let us know your thoughts in the comments section.