With what’s currently happening in our world right now, one can easily think that the end times or doomsday is coming near. Some even linked the recent events is in preparation for the coming of the third Antichrist. Many scholars have interpreted Nostradamus’ prophecies over the years. The common consensus is that the first Anti-Christ, named Napaulon Roy was Napoleon, the second named Hister was Hitler and the third was named Mabus. We still need to figure out who this last Anti-Christ will be.

Century 2, Quatrain 62
Mabus will soon die, then will come,
A horrible undoing of people and animals,
At once one will see vengeance,
One hundred powers, thirst, famine, when the comet will pass. 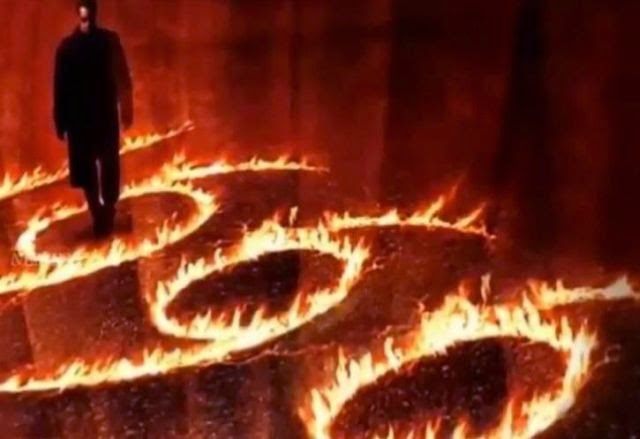 Century 8, Quatrain 77
The antichrist very soon annihilates the three,
twenty-seven years his war will last.
The unbelievers are dead, captive, exiled;
with blood, human bodies, water and red hail covering the earth.
With all the terror attacks around the globe, it’s not hard to see how 27 years of Arab reprisals could take place. And how Suddam would become the Arabic martyr for revenge. His death may look like the solution to end all hostility’s, but it could trigger decades of terror attacks. I think Suddam may get his chance to play the role of the Anti-Christ (Trickster) after all. 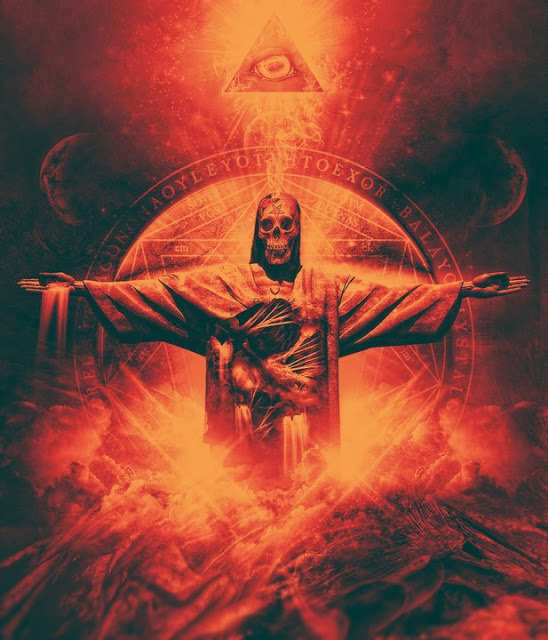 Numerous people are actually speculating that the End Times are coming now. With all things in our reality right now, will one day come to a screeching halt, is encoded within us. If you want to know more about the third Antichrist, watch the documentary below.