Have a look at these communist goals and decide for yourself whether or not they are coming true in the United States today.

Often, real and deep rooted change occurs slowly, gradually, creeping, largely unnoticed, until one day it is suddenly recognized by the old (who remembers ‘the way it was’) and is simply ‘the way it is’ for the young who knew no other way…

The following list of communist goals from the late 1950’s may surprise some of you as to how they are taking hold in the U.S.
During 1963, Congressman Albert S. Herlong Jr. read a list of 45 Communist goals into the Congressional Record.

The list came from the book, “The Naked Communist” by Cleon Skousen (describing the strategy of the Marxist–Leninist attempt to overcome and control all the governments of the world that were not members of the Communist bloc.)

These principles are worth revisiting today to compare with current thinking and strategies.

The following is a (partial) list of the original 45.

Permit free trade between all nations regardless of Communist affiliation and regardless of whether or not items could be used for war.

Provide American aid to all nations regardless of Communist domination.

Promote the U.N. as the only hope for mankind. If its charter is rewritten, demand that it be set up as a one-world government with its own independent armed forces.

Capture one or both of the political parties in the United States.

Use technical decisions of the courts to weaken basic American institutions, by claiming their activities violate civil rights.

Get control of the schools. Use them as transmission belts for Socialism and current Communist propaganda. Soften the curriculum. Get control of teachers associations. Put the party line in textbooks.

ONCE UPON A TIME IN AMERICA… Are you ready to turn back the clocks to the 1800’s for up to three years? Our grandfathers and great-grandfathers were the last generation to practice the basic things that we call survival skills now… WATCH THIS VIDEO and you will find many interesting things!

Use student riots to foment public protests against programs or organizations that are under Communist attack.

Also read: Obama Declares WAR On America With TERRIFYING Move Against The People

Break down cultural standards of morality by promoting pornography and obscenity in books, magazines, motion pictures, radio and TV.

Present homosexuality, degeneracy and promiscuity as “normal, natural and healthy.”

Infiltrate the churches and replace revealed religion with “social” religion.

Eliminate prayer or any phase of religious expression in the schools on the grounds that it violates the principle of “separation of church and state”.

Discredit the American Constitution by calling it inadequate, old-fashioned, out of step with modern needs, a hindrance to cooperation between nations on a worldwide basis.

Discredit the American Founding Fathers. Present them as selfish aristocrats who had no concern for the “common man.”

Belittle all forms of American culture and discourage the teaching of American history on the ground that it was only a minor part of the “big picture.”

Support any socialist movement to give centralized control over any part of the culture—education, social agencies, welfare programs, mental health clinics, etc.

Transfer some of the powers of arrest from the police to social agencies. Treat all behavioral problems as psychiatric disorders which no one but psychiatrists can understand or treat.

Dominate the psychiatric profession and use mental health laws as a means of gaining coercive control over those who oppose communist goals.

Discredit the family as an institution. Encourage promiscuity and easy divorce.

The level of a regime’s civilization can be measured by the degree to which it uses violence. By resorting to the use of violence, the communist regimes clearly represent a huge step backward in the level of civilization. Unfortunately, the Communist Party has been seen as progressive by those who believe that violence is an essential and inevitable means to societal advancement.

This acceptance of violence has to be viewed as one result of an unrivaled and skillful employment of deception and lies by the Communist Party, which is another inherited trait.

The Communist Party’s organs themselves never participate in productive or creative activities. Once they grasp power, they attach themselves to the people, controlling and manipulating them. They extend their power down to the most basic unit of society for fear of losing control. They monopolize the resources of production and extract wealth from the society.

What do you think? Have they been successful? 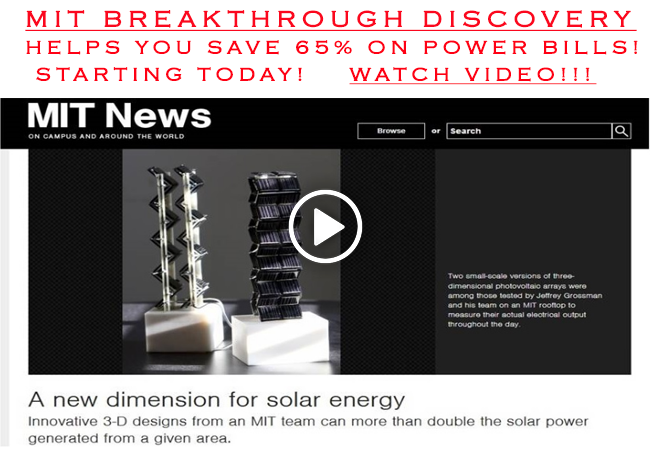