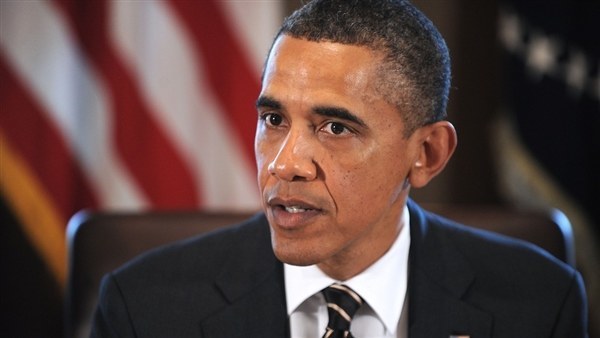 Barack Obama has already made it very clear that he has no respect for the U.S. military, but the move he made this week was low even for him.

The Obama administration announced this week that the president plans to veto a defense authorization bill if it does not shut down Guantanamo Bay. According to Breitbart, White House Press Secretary Josh Earnest told reporters that the bill would be vetoed, “principally because…of the irresponsible way that it funds our national defense priorities, but also because of the efforts to prevent the closure [of] the prison at Guantanamo Bay.”

Earnest went on to say that Democrats would then back up Obama’s veto, and the defense bill that was meant to help our soldiers would die.

It’s sickening that Obama is using putting Muslim terrorists ahead of the wellbeing of American soldiers. His stance on Guantanamo shows that he would not hesitate to defund our national security, and therefore put the lives of millions of Americans at risk.

Shame on you, Mr. President!

VIDEO-As a nation founded in the pursuit of religious freedom, America can and must do more to root-out the religious intolerance that is helping to foster much of the political instability and violence we see today.

21 Replies to “BREAKING: Obama Threatens To Defund The Military If We Don’t Set Muslim Terrorists Free”