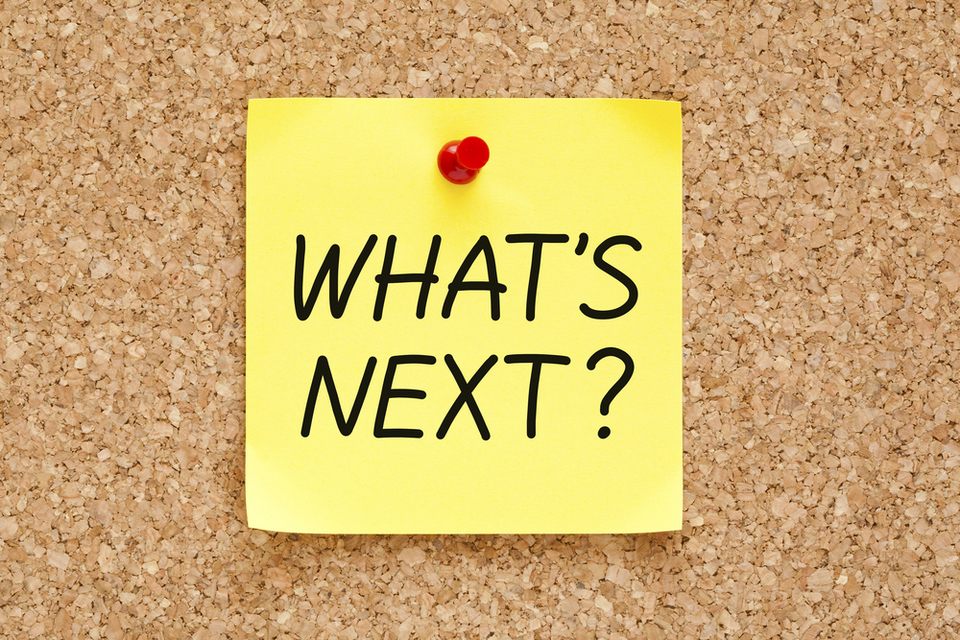 Hopefully you have read between the lines of my writings over the last few weeks and felt the urgency of the situation. Markets all over the world are coming apart at the seams and “control” is rapidly being lost. I would like to mention, over the years there has been one “rule” never broken.

What have we seen this time? Janet Yellen testified more then once. The markets have come unglued. In particular, gold is now up $56 dollars for the largest gain since 2009 http://www.telegraph.co.uk/finance/personalfinance/investing/gold/12151847/Market-panic-pushes-gold-buying-to-highest-level-since-financial-crisis.html. Mrs. Yellen is now out of her league as many of her comments are not making sense and are actually contradictory of what she may have just said.

For example, her prepared remarks speak of tightening rates at future meetings. She was asked “is the Fed out of bullets” and she goes into the talk about negative rates. “Negative rates” are NOT ammunition. Negative rates are outright panic and desperation.

I would also mention, the Fed has been at zero percent rates for 6-7 years, any lower rates (negative) are at this point the only plan B. But Mrs. Yellen said yesterday (and probably again today) the Fed does not know the “legality” of negative rates. How is this even possible?

Also read: Preparing America For It’s Fall. This Is How People Will Be Stripped Of Personal Rights And Freedoms

The Post-Apocalyptic Famine And His Effects On The Human Body

They have had all these years to research negative rates …yet to this day she doesn’t know if it is even legal? I would also add, Mrs. Yellen is so clueless she does not understand their rate hike was the spark that lit this thing up in the first place. Please don’t get me wrong, the fire was going to start somewhere, I just didn’t think the Fed would be the one striking the match!

Of course, negative rates are a hypothetical at this point. I say “hypothetical” because the markets must be open in order to even try this “plan B”. You can now completely forget about technical levels for anything and everything as fundamentals are trumping everything.

In case you do not understand what I am saying here, the fundamentals of “BROKE IS BROKE” will trump buying the dips, selling the rallies blah blah blah. We are at the point where “trust” is breaking down and “get me out” at any price is beginning to take over.

Much of the selling is being forced. As I wrote three or four weeks back, this is a margin call which is now self-propelled in motion. Sales to meet margin calls are further depressing asset prices and creating yet more calls in a reinforcing and now a continuous negative loop.

As I mentioned above, “control” is being broken and with it the thought process “the government will never let it happen” is also being broken. As everything financial is “levered” or done with borrowed money, how much larger are the actual losses to “equity” and how much longer can it go until we see trading defaults? This I believe accounts for gold’s huge move today.

Gold cannot “default” and default is exactly where the entire system is headed. You are now getting the answer to your question of where capital will flee once REAL FEAR begins because the levers don’t work anymore!

Also read: How To Prepare For The Hard Times Ahead. Those That Don’t Take The Time To Prepare This Time Are Not Going To Have Any Excuse.

Let me finish with this, you are watching the system implode upon itself. At a time when liquidity on a global basis is very tight, a global margin call (created by the Fed) is being issued. They have started a process in motion that will not be stopped. The morning will soon come when markets simply cannot meet the call and will not open. At this point, credit of all sorts will freeze up. The stark reality that has been hidden for so long by so many “tricks” will finally hit the world square between the eyes like a 2×4! As we have tried to guide you for so long, the “day of reality” is arriving and the “reality” is truly ugly. Are you ready for reality?

One Reply to “The “Day Of Reality” Is Arriving And The “Reality” Is Truly Ugly. Are You Ready For Reality?”