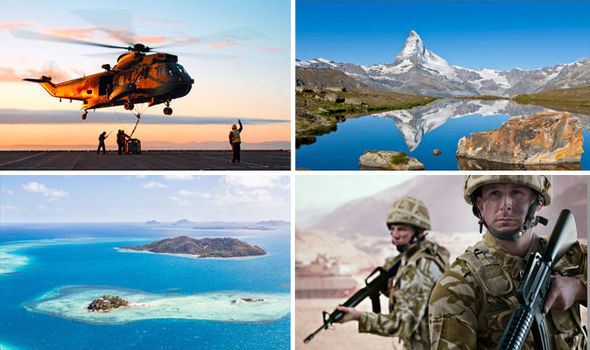 With growing tension among countries from around the world the chance of World War 3 breaking out is a distinct possibility. With this in mind this article and the video at the end shows what should be the ten safest countries to live in should the worst happen.

With a tradition of neutrality, widespread bunkers and a heavily armed army, Switzerland has shown itself to be a safe haven during Europe’s violent past.

Also read: Are You Prepared For World War Three? When that defining moment finally comes, will you have the time to remember what you could have done to stop it?

Whilst it borders Germany, France and Italy, which could be potential danger zones if a war were to break out, Switzerland is somewhat protected by its mountains.This means that people could take shelter in the mountains if violence were to break out. 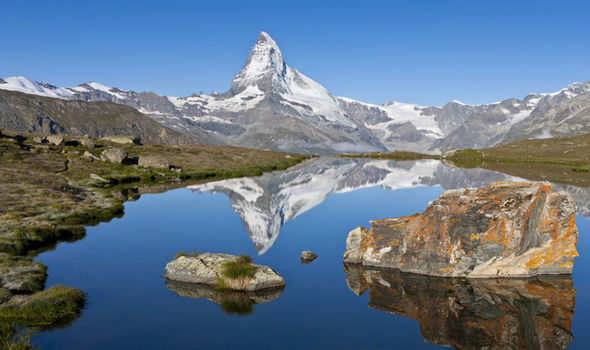 Switzerland has a tradition of neutrality

An island nation deep within the Pacific Ocean, Tuvalu is very remote and neutral. Its extreme remoteness helps it avoid becoming politically aligned.

Tuvalu’s small population and negligible resources means major powers won’t have a reason to want to attack it.

Tuvalu’s locals produce and consume mosty their own goods and food, making them uniquely independent.

8. New Zealand:It may be one of the most secluded, yet developed nations in the world.But New Zealand has a stable democracy and is not involved in any major world conflicts.

Like Switzerland, its mountainous terrain means it can offer shelter to locals if danger were to strike. 7. Bhutan:It’s unique location makes it an excellent shelter for a third world war.Surrounded by Himalayan mountains, Bhutan is one of the most secluded land locked countries.

Since joining United Nations in 1971, it has maintained a Swiss like aversion to getting politically entangled and is has no diplomatic relationships with United States. 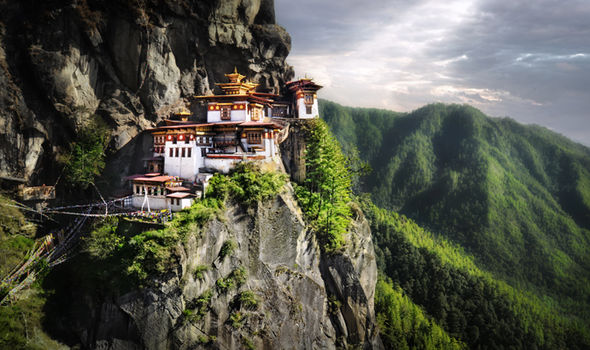 Bhutan’s unique location makes it an excellent shelter for a third world war.

6. Chile:One of South America’s most stable and prosperous nations.Ranks higher than any other Latin American nation in human development.

It’s shielded by the Andes mountains around its borders. 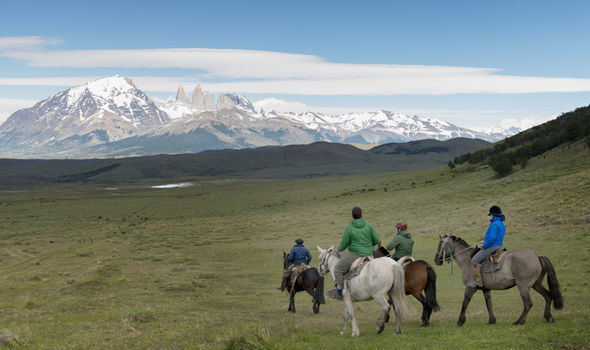 Chile is shielded by the Andes mountains around its borders

5. Iceland:Renowned for being so peaceful, it was ranked number one in the 2015 Global Peace Index.It also shares no land borders with any other country.

And has mountainous terrain to shelter amongst conflict. Iceland shares no borders with any other country

4. Denmark:It is likely if any conflict were to spread across Europe, Denmark would suffer because of its involement with NATO, The North Atlantic Treaty Organization, and its dangerous proximity to major nations of the European Union.Related article: The Consequences Of A Large Nuclear War, WW 3

However, it has the exception of Greenland.

Just like Iceland, Greenland is remote, mountainous and not politically aligned. 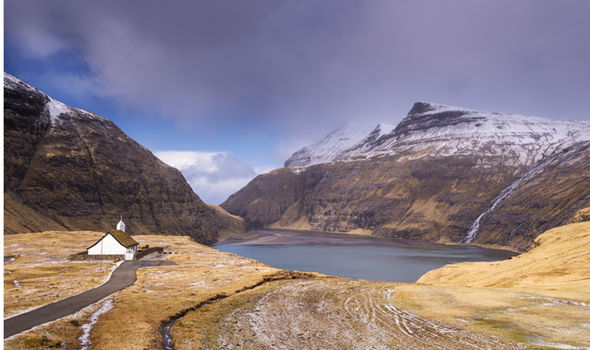 Greeland in Denmark is remote, mountainous and not politically aligned.

Meaning an invasion of the island would be costly.

And its small size means it may not justify wasting a missile on it. 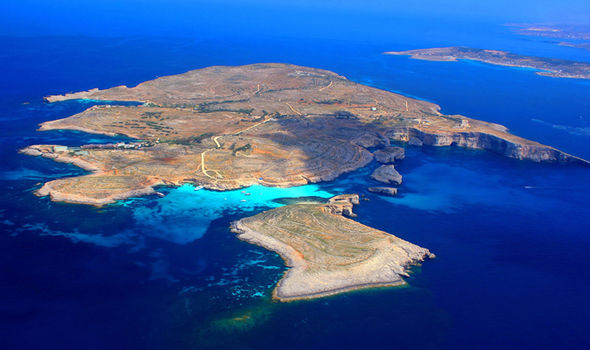 Empires have tried and failed to capture Malta

2. Ireland:Whilst it is a prosperous and developed nation, it doesn’t have any strong ties to any of the combatants of a potential third world war.

Ireland tends to lean towards a policy of independence. It is not a member of NATO and has a long standing history of military neutrality.

According to Irish law, for Ireland to enter any external conflicts, it needs to be approved by the UN, Ireland’s government and the Irish legislature. It’s small in population, neutral in foreign affairs and does not have any resources to justify invasion. Also read: When we will wake up in an America without electricity and society will totally collapse

One Reply to “STRATEGIC RELOCATION: The 10 safest countries if World War Three breaks out”