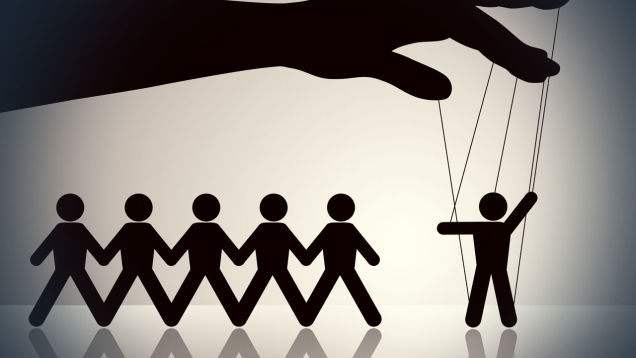 In a post collapse world (and not only) it is very import to know how to negotiate and obtain what you need, because no matter how prepared you are, in the end you will face situations where this simple gesture can save your life. At some point your supply will end and knowing how to trade, or ask what you need will become your best chance to survive.

Here are some tricks that will help:

1. Whenever someone is angry and confrontational, stand next to them instead of in front of them. You won’t appear as so much of a threat, and they eventually calm down.

3. Rephrase what the other person says and repeat it back to them. This makes them think you’re listening and really interested in what they’re saying. It makes them feel validated. Obviously, you don’t want to overdo this.

4. If you want someone to agree with you, nod while you talk.This gets the other person to nod too, and they begin to subconsciously think they agree with you.

5. If someone doesn’t like you, ask to borrow a pencil. It is a small enough favor that they won’t say no, and it gets them to like you more.

7. Repeat a person’s name many times during a conversation. It helps you remember it, and makes them like you more.