As early as fifty or sixty years ago, whether we realize it or not, modern society was learning basic survival skills. On any given weekend a boy usually could be found under the hood of the car with his Dad, changing plugs or replacing a battery.

There was raking and mowing to be done, wood to be chopped and/or piled up near the house. These days nearly all those skills can be hired out and often times they are.

The older generation were far more self-reliant then those of today. Pretty much everyone knew the basics of carpentry, growing plants, or even knew some basic metal work.

It was also a more agriculturally based society. There were very few women, unless they lived in the big city, who did not have a garden in the backyard.

There are many skills that are taken for granted these days that our grand-parents saw as normal when they were a young man and woman. It’s time to go back and take a look at some of those old fashion ideals that can aid a modern day survivalist.

Related article: This Is How The Economic Collapse Will Change Your Day-To-Day Life!

It’s unfortunate, but most of us have limited finances, space and time when it comes to getting prepared. The few minutes daydreaming about an arsenal in the basement, with tens of thousands of rounds of ammunition can be a brief reprise from the humdrum of the day, but it is only a daydream.

It is nice to fantasize about opening the door to an underground bunker to find rows of shelving weighted down with food, blankets, medical supplies, protective suits and masks and full water barrels by the hundreds lining the walls. In your mind and the mind of most people you cannot have too much when it comes to prepping, but again space is limited, and money is always in short supply and time, there is never enough time.

What Can Be Done

In reality if you do not have it, cannot make it, or trade for it during a crisis then you will have to survive without it, if you can. This means you not only need a supply on hand, you need the ability to produce life essentials or be able to barter for them.

Skills will be in demand during a crisis so do an assessment of what skills you have that can be used in trade. Everyone has skills, and it is never too late to learn some more.

Here on All Self Sustained, you saw lots of different types of shelters (teepees, cabins, etc.) but building a partial subterranean “roundhouse” is better because, if built right, it can shelter 2 or 3 families… keep you warm in the winter and cool in the summer… and it’s perfectly camouflaged to keep you “covert”.

Native American ERIK BAINBRIDGE – who took part in the reconstruction of the native village of Kule Loklo in California, will show you how Native Americans build the subterranean roundhouse, an underground house that today will serve you as a storm shelter, a perfectly camouflaged hideout, or a bunker. It can easily shelter three to four families, so how will you feel if, when all hell breaks loose, you’ll be able to call all your loved ones and offer them guidance and shelter? Besides that, the subterranean roundhouse makes an awesome root cellar where you can keep all your food and water reserves year-round. Click here to learn how. 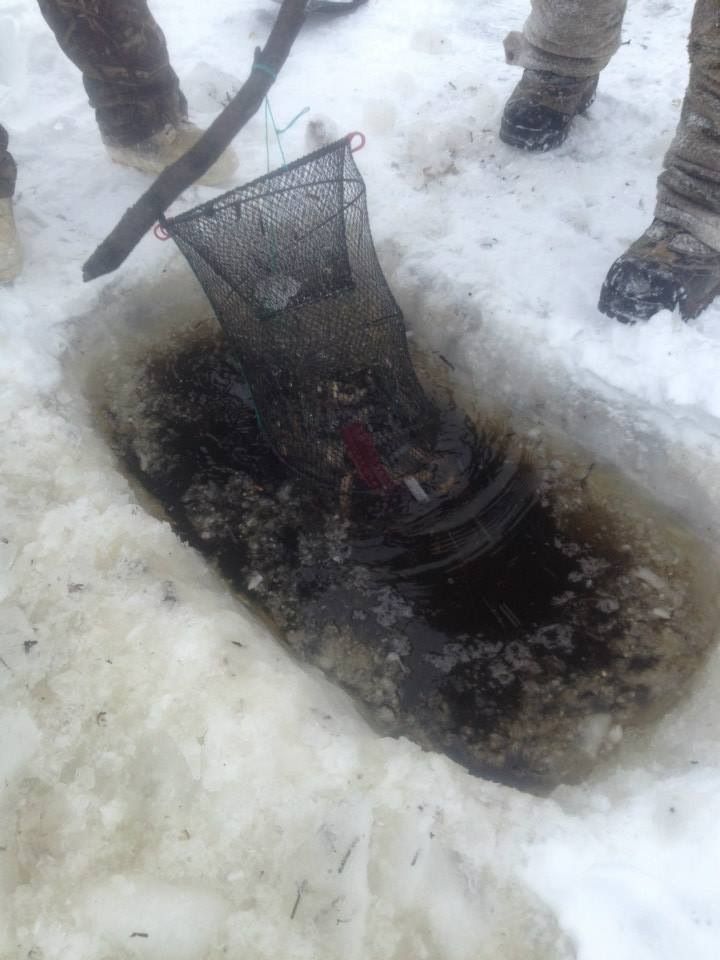 Cold weather can wreak havoc on your trapping activities, freezing triggers shut and imprisoning footholds in frozen dirt beds. But there are a few ways that the cold can help us, whether you are trapping as a pastime or trapping for food during a wilderness emergency.

Patrick Shelley – who earned a living in the woods for years on end will show you how to make foolproof traps. He wrote an awesome chapter about how to trap different animals in winter just like our forefathers. When 100 hungry mouths will shoot each other over the last deer to feed their children, your family can eat the favorite food of trappers and mountain men from the 1800s. Click here for more info. 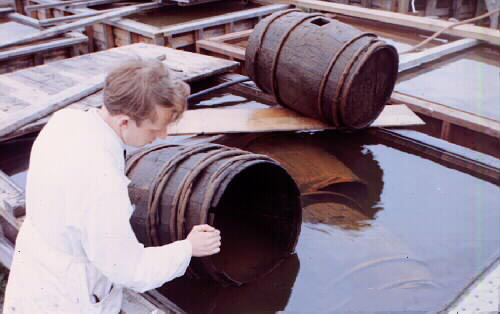 When a ship went to sea, it had no refrigeration and it could be many months before the crew could find fresh water. Water was stored in wooden barrels, but after a few weeks at sea, and as the temperatures rose near the equator, the water started growing algae and bacteria. It smelled horrible and tasted worse, so the sailors discovered a method to preserve water that had a good taste even after years of storage.

From Shannon Azares you’ll learn how sailors from the XVII century preserved water in their ships for months on end, even years and how you can use this method to preserve clean water for your family cost-free. Click and learn how they did it.

f you have a few guns in your emergency store, you probably also have a stock of bullets. If you need to survive in the wilderness for a long time however, that stock of bullets might eventually run out. What then? A valuable skill for any survivalist who knows their way around a gun is making homemade ammo. If you want to try your hand at loading your rifle or shotgun with homemade bullets or shells, you’re going to need some specific materials and supplies.

Mike Searson – who is a Firearm and Old West history expert – will show you what to do when there is no more ammo to be had, how people who wandered the West managed to hunt eight deer with six bullets, and why their supply of ammo never ran out. Remember the panic buying in the first half of 2013? That was nothing compared to what’s going to precede the collapse. Click here and watch this video for more info. 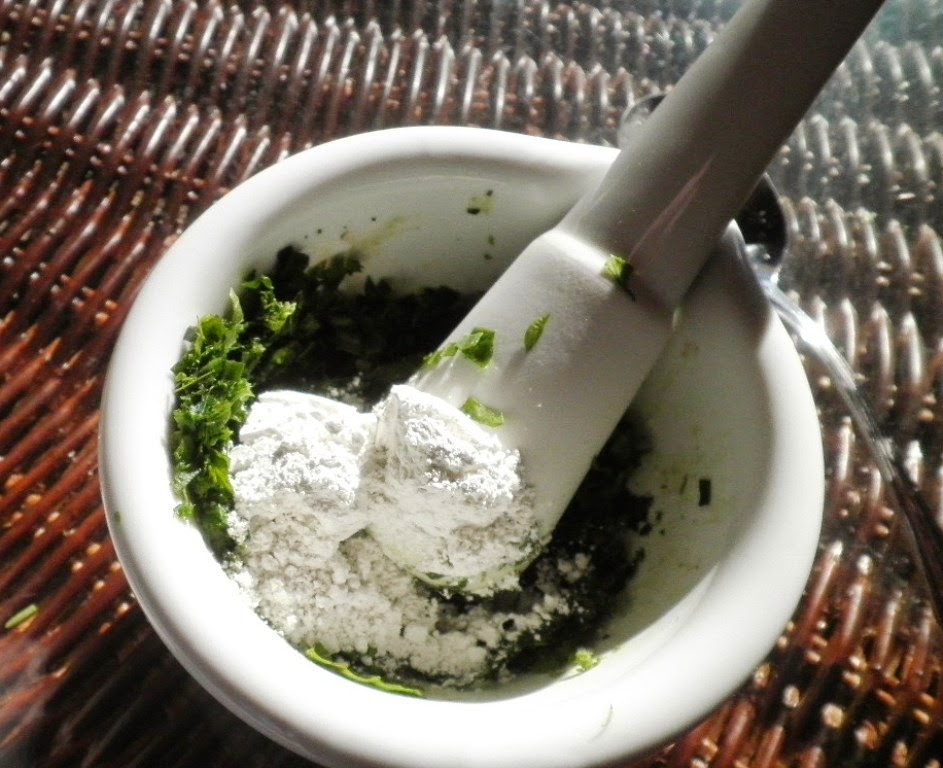 We would do well to reinstate the ancient art of poulticing as a valued healing tool in the modern herbal renaissance. As practitioners become more involved in providing therapy as well as dispensing herbal prescriptions, the line between clinical herbal therapist and folk practitioner will blur, with or without the approval of the orthodox health care community.

There is no need to wait for “scientific validation” when we have recorded over three thousand years of proven efficacy in traditional healing practices all around the world.

Also read: When we will wake up in an America without electricity and society will totally collapse

From Susan Morrow, an ex-science teacher and chemist, you’ll master “The Art of Poultice.” She says, “If you really explore the ingredients from which our forefathers made poultices, you’ll be totally surprised by the similarities with modern medicines.” Well…how would you feel in a crisis to be the only one from the group knowledgeable about this lost skill? When there are no more antibiotics, people will turn to you to save their ill children’s lives. Click here and watch this video for more info 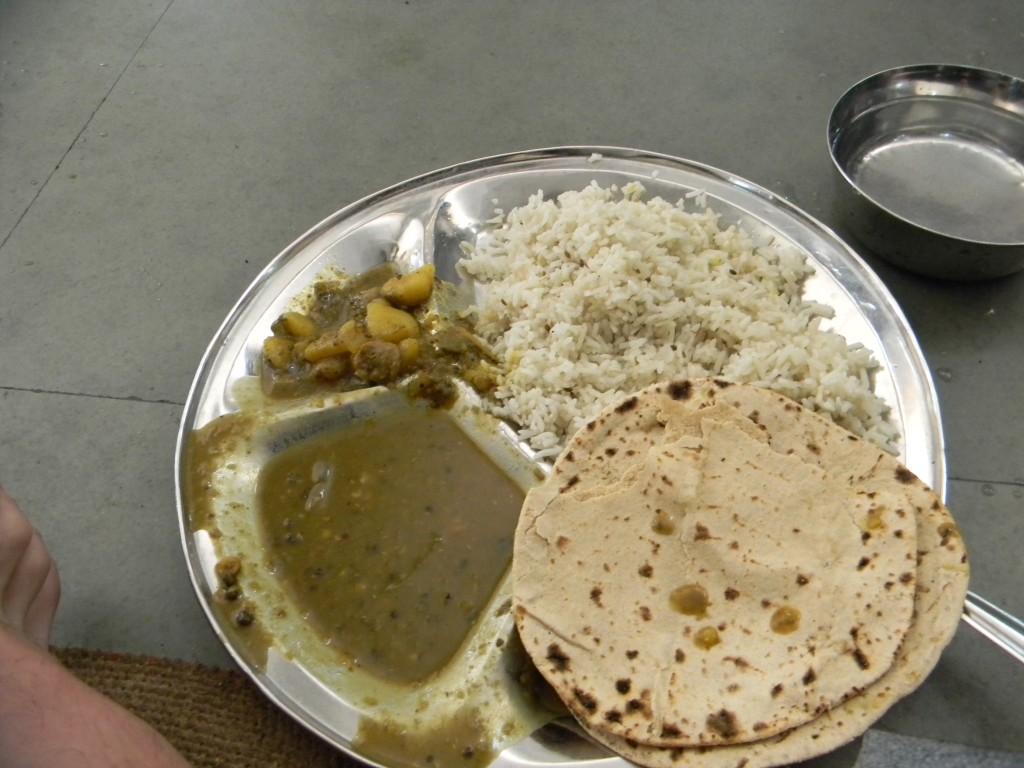 When the white man arrived on the shores of North America, the folks who already lived here had been thriving for hundreds of years, using foodstuffs that were available to them. If we are smart, we might want to explore how they did things and adopt what makes sense today.

The foods they carried with them had to be light, nutritious, and energy dense. Three foods stand out as meeting all these requirements, and they are all something we can make today.

In this video Lex Rooker will show you how to make a superfood with basic ingredients that you can find in any Walmart. This amazing food was invented and largely used by Native American scouts as well as early western explorers who were on their own for months at a time. This nutritious food was light, compact, and high in protein, carbohydrates, and vitamins, and if done properly, it can last anywhere from a few years up to a lifetime without refrigeration! In fact, if you have this food, you don’t need anything else because a person could subsist entirely on this food, drawing on the fat for energy, the protein for strength, and the vitamins for health. Watch video

This are just a few skills that  prepares you to deal with worst-case scenarios with the minimum amount of resources just like our forefathers lived their lives, totally independent from electricity, cars, or modern technology whatsoever, which means you’ll also be bulletproof against the ever-increasing threat of an Electro Magnetic Pulse, a Powerful Economic Breakdown, Famines, and Natural Disasters. You’ll have the power to protect and save your family…even to rebuild your community during the worst of times.