I love my dogs. They are the best medicine when I’m having a bad day and they are the best company when I’m lonely. But, though they are on the small side they are, by far, the most effective alarm system I have ever had. Watch dogs aren’t to be mistaken for guard dogs, because they aren’t. These guys will help you to keep intruders away because they are so vocal when they sense that someone who isn’t supposed to be there shows up. The best part is, most of these watch dog breeds have audibly different warning barks versus every-day barks.

Are you in the market for a four-legged security system? If you want to add a great watch dog to your family, check out one of the breeds below. This list is not complete, just ten of my favorite barkers. 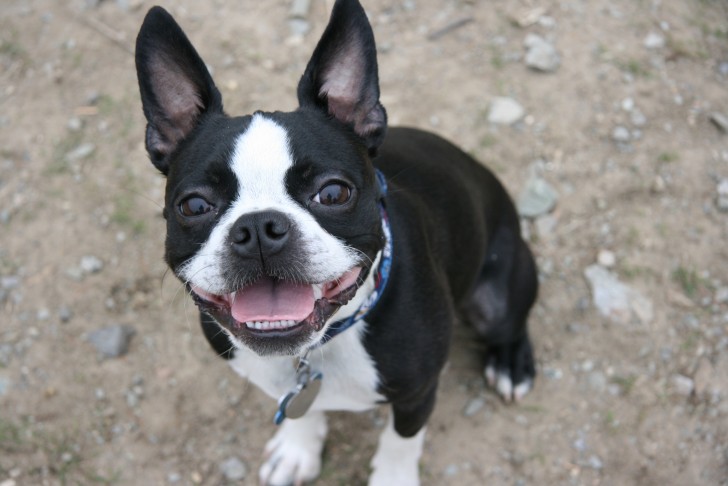 Boston Terrier
These little guys pack a loud voice. As soon as they hear something out of place they will start barking uncontrollably until they are comfortable with where the sound came from. Bostons are very protective of their owners and this is what makes them a great watch dog. 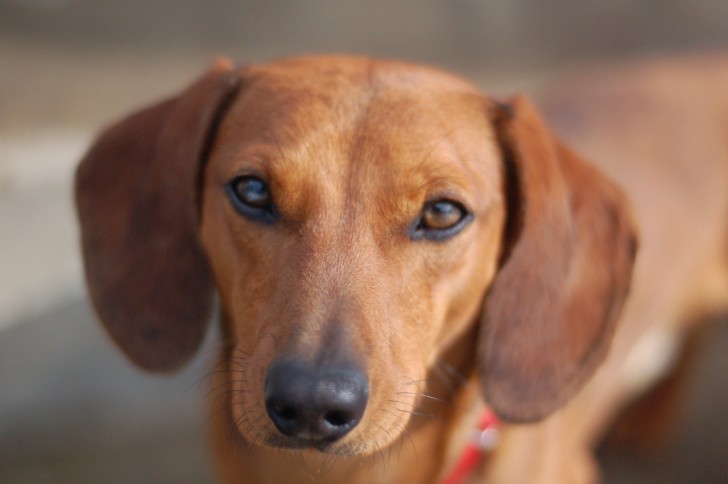 Dachshund
The infamous wiener dog comes in a few different sizes from tiny to standard, but whichever you choose they pack a big punch. Their bark is incessant and alarming to be sure. 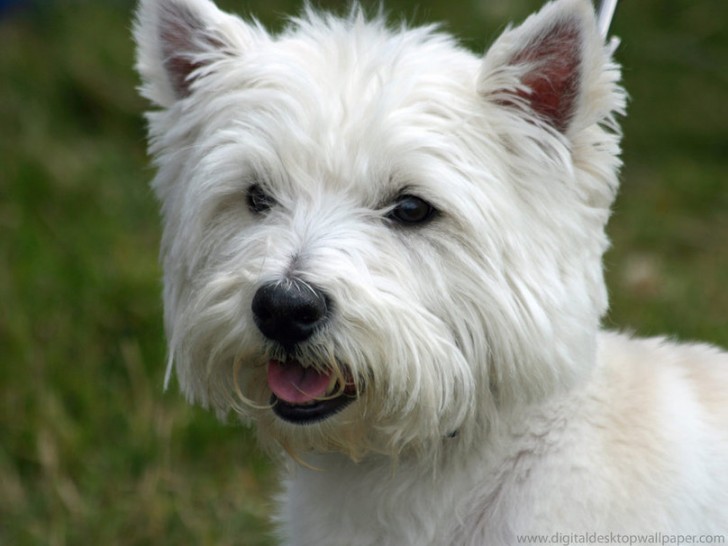 West Highland White Terrier (Westie)
My parents have a Westie so I can vouch for their vocal chords. Westies are known barkers and they are pretty relentless with it. If they think they hear something outside they will bark for 30 minutes non-stop. That oughta keep an intruder out! 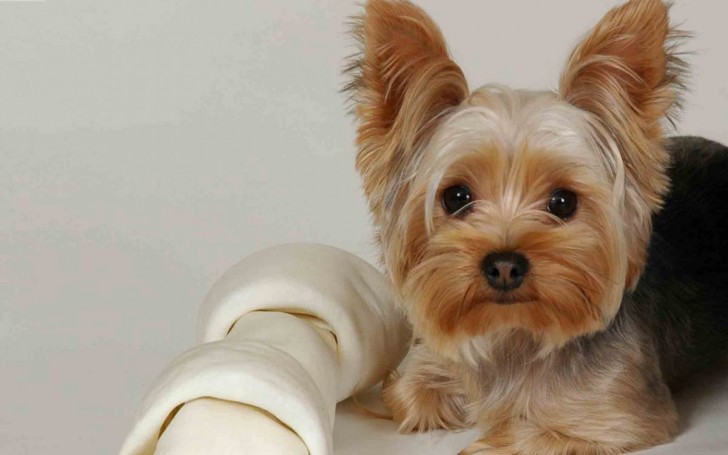 Yorkshire Terrier (Yorkie)
As a previous Yorkie owner, these guys often get labeled as yippy or yappy. It’s because they are and they are highly attached to their owners. This is what makes Yorkie’s such great watch dogs. If anything threatens their people they will let their presence be known. Miniature Schnauzer
This small dog packs quite the punch. They have the bark of a large breed dog and thanks to their natural protective nature this bark comes in handy for anyone seeking a watch dog. The Mini Schnauzer is probably the barking-est dog I’ve ever known. Great Pyrenees
Often referred to as a gentle giant, these oversized canines naturally have a monster of a bark. The loud, cacophonous bark of the Great Pyrenees will scare anyone off really. While this breed wouldn’t hurt a fly, just their size alone will scare off even the toughest of people. Shetland Sheepdog (Sheltie)
If you’ve ever heard a Sheltie bark before you’ll know why they make good watch dogs. Non-stop barking at the slightest inkling of an unfamiliar sound. Heck sometimes they just keep barking to hear themselves bark! Fox Terrier (Wire & Smooth Haired)
My husband and I have two wire fox terriers currently and they make great watch dogs. They let out a special warning bark when they sense someone strange is near the house or approaching the property. It’s different than when they run outside and start barking at the world. We don’t need an alarm system because we have two fox terriers. Poodle (Standard, Miniature, and Toy)
Poodles are very intelligent which makes them a wonderful watch dog. They know exactly when something isn’t right and someone unfamiliar is getting too close. Of course the standard poodles bark will be much more menacing than the toy. All will alert you to questionable scenarios. 2 Replies to “10 Great Watch Dogs for Your Homestead”