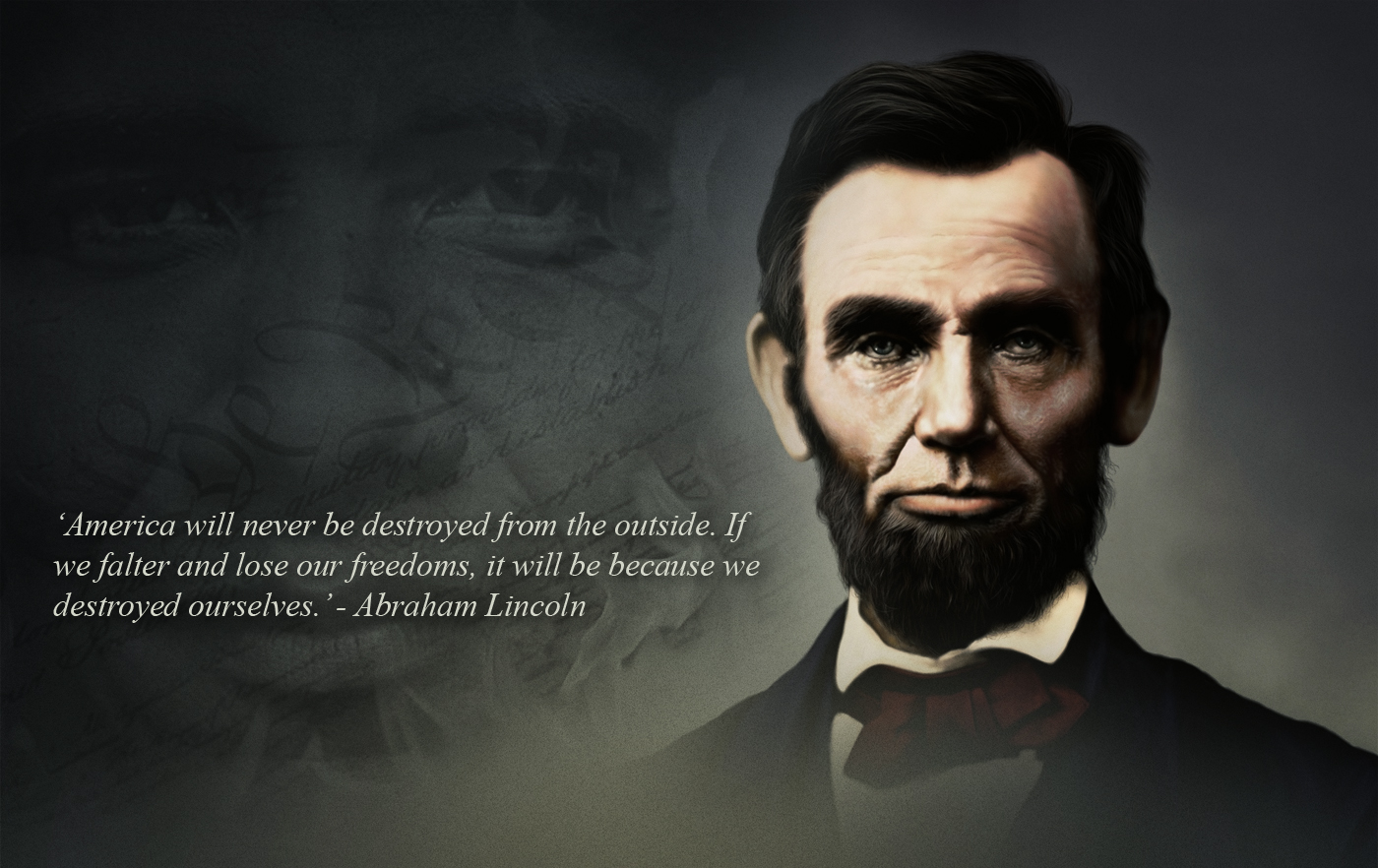 Over the recent years the Survival Community has seen an increase in hostile smear campaigns targeting preppers for practicing their constitutional rights. Now, Americans concerned about the future of their country are treated like criminals in the land of the free. The Survival Community, who believe in independence and self reliance while practicing rational precautions. This Community of veterans, entrepreneurs, small business owners, tax payers and voters who bleed red, white, and blue are under attack.

The same independent spirit we have is what makes us targets, independence is counter progressive, and in this country progressives control the narrative. Progressives’ goals require absolute control to be ‘successful’. The reason these radical progressives get away with their nefarious plans? People in this country do not accept an absolute tip of the scales as a possibility. Well dear friends, a country that deviates from the constitution, deviates from the glory of freedom.

Western Journalism → The National Defense Authorization Act empowers Obama on his own to determine who represents a threat to the United States and to have that individual detained and imprisoned. And the Executive Order he signed allows the president to select like-thinking “deputies” nationwide, authorized to act on Obama’s behalf. These men will have little or no concern for the security of the United States. Rather, they will be working exclusively to increase the power of the president by threatening and intimidating his political enemies.

Arming Domestic Agencies for what?

ATK Press Release → ATK announced that it is being awarded an Indefinite Delivery/Indefinite Quantity (IDIQ) agreement from the Department of Homeland Security, U.S. Immigration and Customs Enforcement (DHS, ICE) for .40 caliber ammunition. This contract features a base of 12 months, includes four option years, and will have a maximum volume of 450 million rounds.

ATK was the incumbent and won the contract with its HST bullet, which has proven itself in the field. The special hollow point effectively passes through a variety of barriers and holds its jacket in the toughest conditions. HST is engineered for 100-percent weight retention, limits collateral damage, and avoids over-penetration.

Business Insider → We’ve also learned that the Department has an open bid for a stockpile of rifle ammo. Listed on the federal business opportunities network, they’re looking for up to 175 million rounds of .233 caliber ammo to be exact. The 223 is almost exactly the same round used by NATO forces, the 5.56 x 45mm.

Ken Jorgustin → “The Department of Homeland Security is apparently taking delivery (apparently through the  Marine Corps Systems Command, Quantico VA, via the manufacturer – Navistar Defense LLC) of an undetermined number of the recently retrofitted 2,717 ‘Mine Resistant Protected’ MaxxPro MRAP vehicles for service on the streets of the United States.”

Ken Jorgustin Supporting article issued by the Department of Defense → Navistar Defense, L.L.C., Warrenville, Ill., is being awarded an $879,923,195 firm-fixed-priced delivery order 0023 under previously awarded contract (M67854-07-D-5032) for the procurement of 2,717 units of rolling chassis; 10 engineering change proposals; and 25 contract data requirements lists, for MaxxPro Mine Resistant Ambush Protected vehicles. Work will be performed in West Point, Miss., and is expected to be completed by the end of October 2013. Procurement funds in the amount of $879,923,195 will expire at the end of the current fiscal year. The original contract was competitively procured. The Marine Corps Systems Command, Quantico, Va., is the contracting activity.

Washington Times on TSA → Transportation Security Administration inspectors forced a wounded Marine who lost both of his legs in an IED blast and who was in a wheelchair to remove his prosthetic legs at one point, and at another point to stand painfully on his legs while his wheelchair was examined, according to a complaint a congressman has registered with the TSA.

Washington Times on Obama Drones → The FAA Re-authorization Act, which President Obama is expected to sign, also orders the Federal Aviation Administration to develop regulations for the testing and licensing of commercial drones by 2015.

Privacy advocates say the measure will lead to widespread use of drones for electronic surveillance by police agencies across the country and eventually by private companies as well.

Citizens Commission on Human Rights → Psychotropic drugs are increasingly being exposed as chemical toxins with the power to kill. Psychiatrists claim their drugs save lives, but according to their own studies, psychotropic drugs can double the risk of suicide. And long-term use has been proven to create a lifetime of physical and mental damage, a fact ignored by psychiatrists.

3 Replies to “The American Government Continues to Target Preppers”