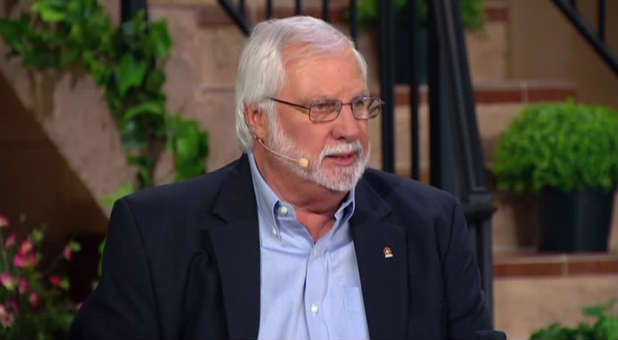 The world is seeing the biggest shift of power, since the fall of the Iron Curtain, which is chock-full of prophetic significance, Rick Joyner says.
The prophetic voice believes the beginning of some of the biggest crises in recent times began stirring in recent weeks.
“I believe it does mark the beginning of a very serious world-wide decline in the economy,” Joyner says.
He isn’t alone in this belief. The Economic Collapse, written by Michael Snyder, details the shifts almost daily, and a former Reagan official is begging Americans to listen.
Joyner says he believes we’ve been tottering on the edge of catastrophe for years.
“I believe the only reason we haven’t had that happen yet is because of God’s grace,” he says.

From the rise of Obamacare to the killing of small businesses in America, Rick Joyner is weighing in on the prophetic significance of our rapidly changing environment.

“Just over the last few weeks, incredible things have happened that we need to understand to be prepared for these times,” Joyner says in a recent episode of Prophetic Perspective With Rick Joyner.

Take the rapid shifts of the economy, the constant political strife both within the United States and outside. As believers, we must look for the spiritual significance.