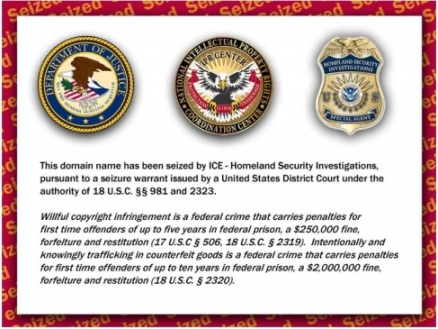 A few people have stated that they heard a rumor that Obama signed an executive order that allows for the government to seize food, weapons and basically anything they want during peacetime. I heard about this executive order recently and figured I would make a detailed post about it. Many democrats just dismiss this as nothing, but the facts are why is he doing this and why now? Presidents don’t do things for no reason, they don’t waste their time on ‘just in-case  issues. They do things for a reason in a calculated manner. I have seen many people say, well this is just a followup of the Defense Production Act of 1950. That is correct, but the question remains, why does he need to do this and why now?

Why is it is so important to have this illegal tyrannical order updated? One word ‘peace’. He specifically added in ‘in peacetime’ to the order. So now this can’t just be enacted during a war. It can be enacted at anytime so why do it now? Well let’s look at what the illegal order states:

“In a nutshell, it’s the blueprint for Peacetime Martial Law and it gives the president the power to take just about anything deemed necessary for “National Defense”, whatever they decide that is.” (The Intel Hub)

Sec. 201. Priorities and Allocations Authorities. (a)

So to answer everyone’s question, yes, Obama did sign an executive order that basically allows the government to seize whatever the hell they want to from sheep like you and I. It allows complete control over our entire economy. Once again proving that our civil liberties are a complete farce  I don’t care if the original order has been on the books since Truman and that almost every president since him has updated and signed it, it is still a complete violation of our rights. And now for the first time in history it can be enacted during a time of peace. So why did Obama choose to update and sign this executive order now? Why would this be necessary during a time of peace? Keep voting Democrat and Republican people …

Prepper Admin is the founder of homesteadingandprepping.com I regulate things around here like the government. Except I don’t want to take all your money and give it to drug addicts sitting on their asses playing X-box all day. I am a former US Marine and single father. Read ‘Atlas Shrugged’, now in the nonfiction section