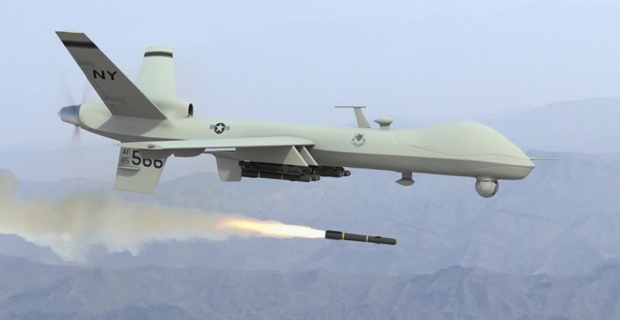 Government Sees No Need to Know Who It’s Killing

Matt Stoller – one of the best bloggers around, and also a fantastic researcher of Congressional records – tweeted this gem:

Well this is messed up. pic.twitter.com/DRyTxo61wK

We hunted down the actual Congressional transcript, and Stoller is right:

November 25, 2013, As Reported by the Intelligence (Permanent) Committee

Ms. Schakowsky offered an amendment to the amendment in the nature of a substitute to prohibit lethal action against an individual if the U.S. Government does not know the identity of that individual with a near certainty.

The Committee rejected the amendment by Ms. Schakowsky to
prohibit lethal action against an individual if the U.S. Government does not know the identity of that individual with a near certainty ….

Indeed, the Obama administration has ordered numerous indiscriminate drone strikes.  Given that it labels all young men who happen to be in war zones as “militants”, a lot of innocent people could be killed.

In reality, killing people when you don’t know who they are is a  war crime… which creates more terrorists than it kills.