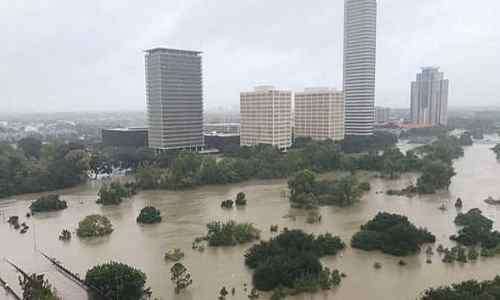 The Houston flooding disaster is a shocking example of why preparedness and preemptive action is so very important. Unfortunately many did not take appropriate actions and the consequences are stunning.

There may be no parallel available to any other rainstorm in U.S. history, based on the number of people affected, amount of water involved, and other factors, meteorologists have warned.

Due to its wide geographic scope across America’s 4th-largest city, the ensuing flood disaster may rank as one of the most, if not the most, expensive natural disaster in U.S. history.

As of this post date the total amount of rain in the affected region of Texas has exceeded 30 inches and Houston reports more than 2 feet! 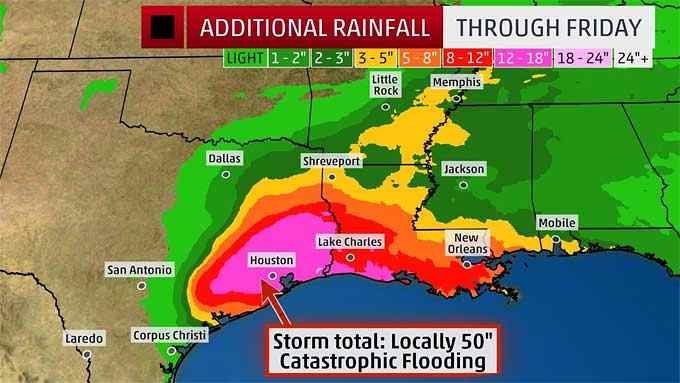 Weather.com reports that isolated rainfall totals from Harvey could be up to 50 inches by later this week and it may end up being one of the worst flood disasters in U.S. history. 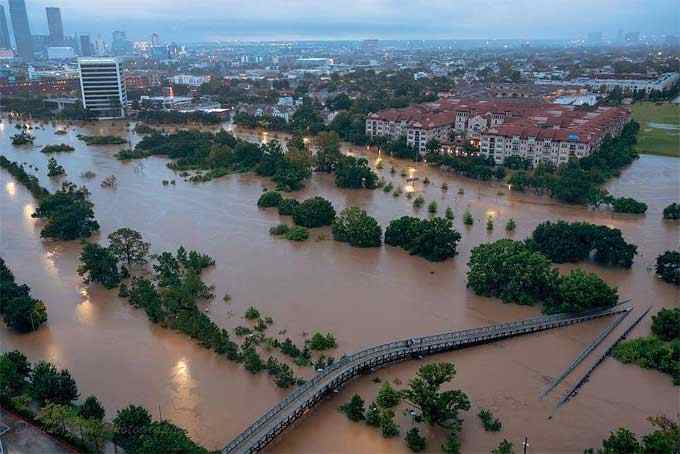 Harvey has so far affected about a quarter of the Texas population, or 6.8 million people in 18 counties and the layers of catastrophe will be felt for months, if not years.

The extent of damaged and polluted infrastructure will be incredible. Just think about the millions of people affected, flooded structures, contaminated water sources, non-functioning sewage systems, and a complete breakdown of transportation of food and supplies. 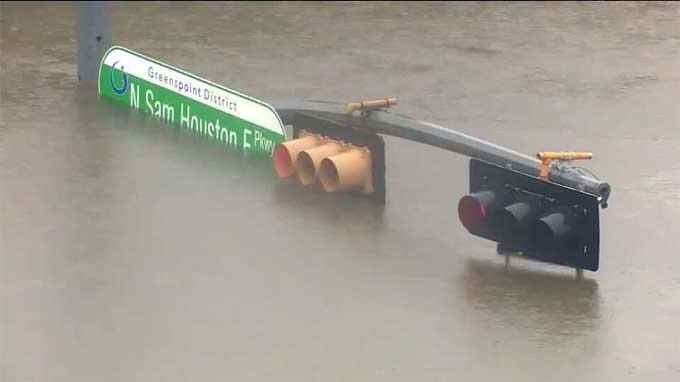 Approximately a week ahead of the event the forecast was for a major hurricane and 30+ inches of rain. Evidently the Houston area is also prone to flooding (a bowl of sorts?).

Anyone in the forecast area (and Houston was part of it) should have gotten out. There was plenty of warning. There was time to evacuate before the roads snarled with traffic (or back-roads anyone?).

That said, I do understand that there are those who cannot afford to leave. It’s expensive to drive out of the region and hole-up in a hotel for the duration and aftermath. Not everyone has family or friends outside the region where they could go. I get that.

I also understand the emotion of not wanting to leave one’s home. It’s sometimes difficult to overcome emotion while attempting to think logically.

Now that the aftermath is being felt, those still there in flooded regions need to get out. There will be no practical survival in this region for awhile. However there are likely some areas that are less affected and on somewhat higher ground – but even those living there will consequently be affected by the surrounding regional disaster.

This example of Houston flooding is a perfect one for owning a high quality water filter! There is a near certainty that the drinking water supply there is now contaminated. While there is water all around, it will not be safe to drink without proper water filtration and/or purification.

Certainly anyone who lives in a hurricane prone region should establish a “what if” plan so that when it does happen they will already know what to do. While this plan will vary depending on your risk exposure, there are several common actions including situational awareness of the forecast, readiness to ‘get out’ – evacuate, having a predetermined place to go and route to get there… The rest is beyond the scope of this article however do take some time to address this. Have a plan.

While there was no evacuation order for the Houston area, what are some of the things that you would have done, given the forecast?

I find it interesting how so many people choose to stay even when a hurricane is barreling down on them. Could it be because weather forecast drama has become so ‘over-the-top’? Seems like they WAY OVER-DRAMATIZE weather these days, and when you finally get a real significant weather event, people are conditioned to believe that it won’t be that bad…?

One Reply to “Houston Flooding Catastrophe – Do you have a plan if this happens in your area?”