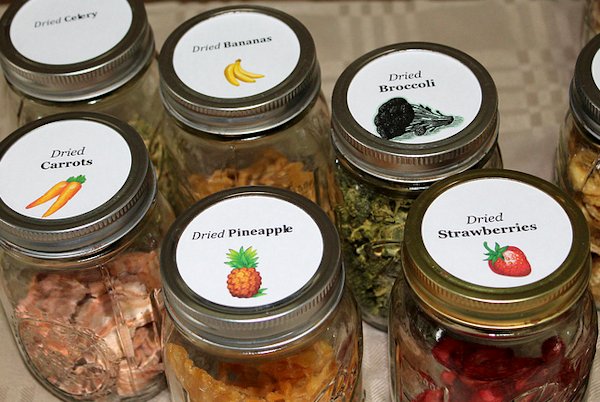 What is emergency food?

All emergency foods should be stored in a dry place with a temperature of less than 70 degrees or lower. Storing survival foods in a room above 70 degrees will reduce their shelf life. It is wise to always check the quality of survival foods before cooking or eating them. If they smell funny or are discolored, it is best to not eat them to avoid food poisoning.