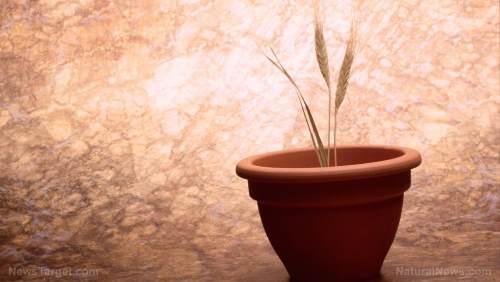 Scientists from the National Aeronautics and Space Administration (NASA) say that you need plants in your bedroom to beat certain ailments like colds, insomnia, and difficulties in breathing.

The plants can also decrease anxiety and stress, improve mood, and get rid of airborne pollutants in your room, thus making the environment better for asthmatic patients, scientists add.

According to NASA, the following plants should serve to bring a sense of calmness and order into your sleeping area, and hopefully into your life, too.

Other benefits of houseplants

People who frequent urban areas are found to spend an average of 90 percent of their time indoors; researchers from the Royal Horticultural Society are of the opinion that “bringing the outdoors inside” can offset the loss of whatever natural benefits that being outdoors have that are lost in the process of staying cooped up most of the day.

Studies show that office workers become more productive and are more energized to do their daily tasks when their work areas are filled with greenery; hospital patients are even said to have better tolerance against pain when there are plants in hospital rooms and hallways.

“Indoor plants can also elicit a number of physical health benefits, including the removal of airborne pollutants, both particulate and gaseous, which lead to better indoor air quality and associated improvements in physical health,” the Royal Horticultural Society said in an article that was published in the journal Plantsman. 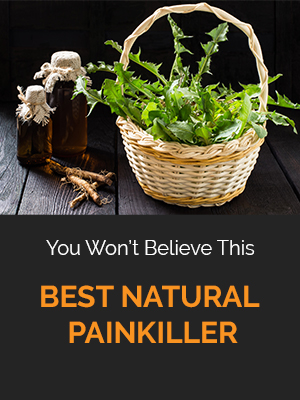