The U.S. Government has been caught conducting an insane amount of vile, inhumane and horrific experiments on humans without their consent and often without their knowledge. So in light of recent news of the U.S. infecting Guatemalans with STDs, here are the 13 most evil, for lack of a better word, cases of human-testing as conducted by the United States of America.

Get ready to become one of those conspiracy theory nuts, because after this list, you will never fully trust your government again.

Of course they justified it by saying they were prisoners serving the greater good for the troops, but they made the prisoners do it whether they wanted to or not. 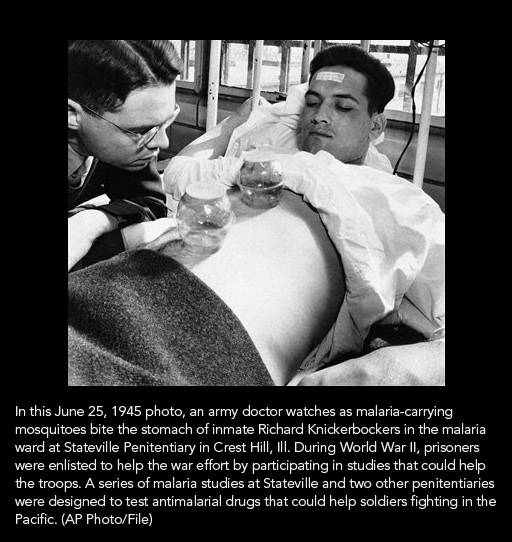 It started in the 1940’s, by spraying mustard gas and other chemicals on soldiers without their consent. Furthermore, they would lock soldiers wearing protective gear in gas chambers and expose them to mustard gas to test if the gear worked or not.

Related article: U.S. States Most And Least Likely To Survive The Zombie Apocalypse 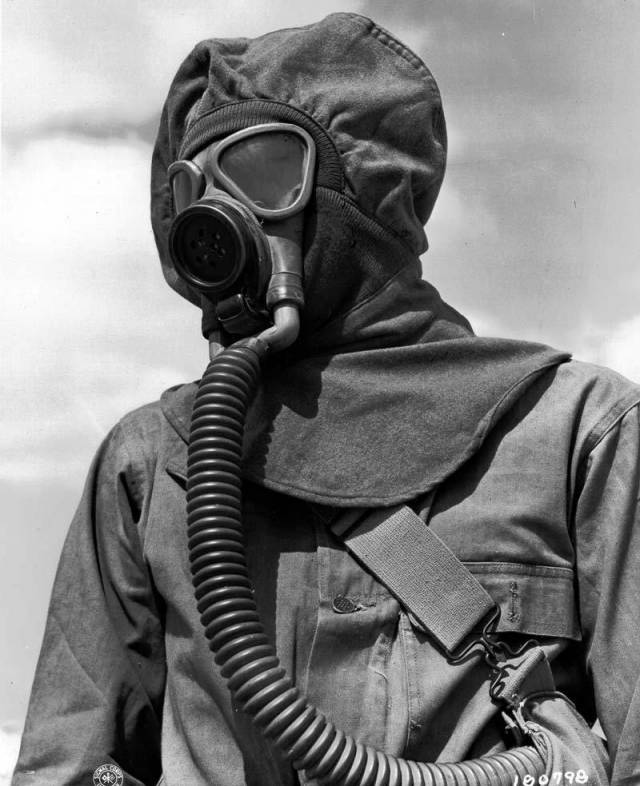 No proof that this antibiotic was a solution. 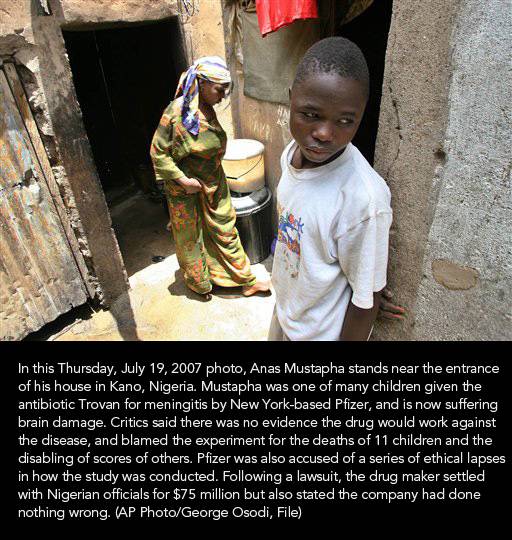 Lead by Dr. Donald Ewen Cameron, subjected patients with bipolar or anxiety to a “therapy” that left them with permanent brain damage. 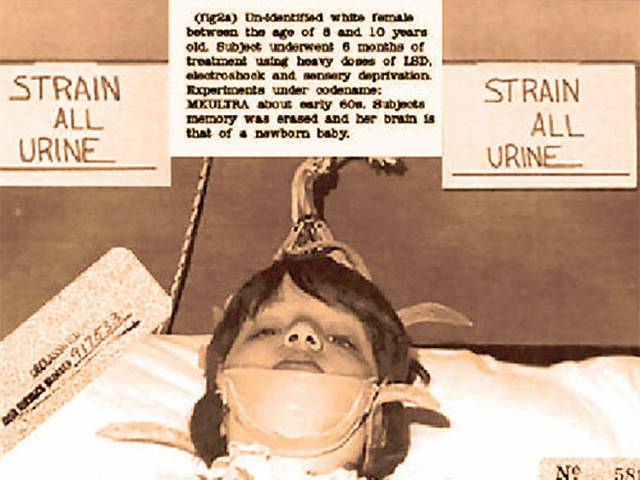 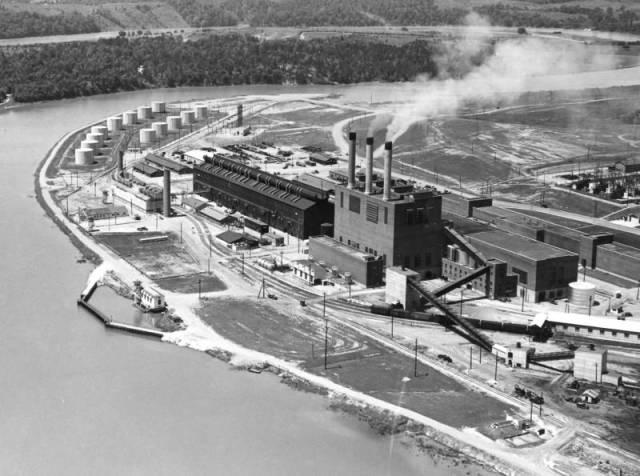 #6: US Infected Guatemalans With STDs

This was one of the rare cases where the US actually acknowledged this and apologized in 2010. However, it was still an horrible experiment to conduct. The intention was to transmit the STD to prisoners either through intercourse with an infected prostitute or through other means such as; poured syphilis bacteria onto mens’ genitalia and on their forearms and faces. Then they would give them penicillin which had been established as a cure (they wanted to test out to see if penicillin was 100% accurate). However, it has been estimated that as many as 1/3 could have been left untreated. 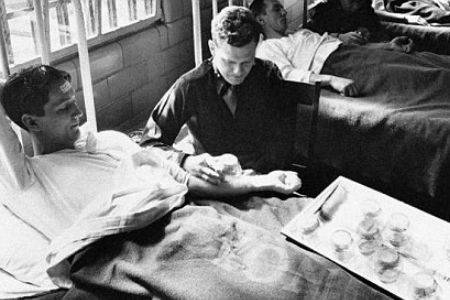 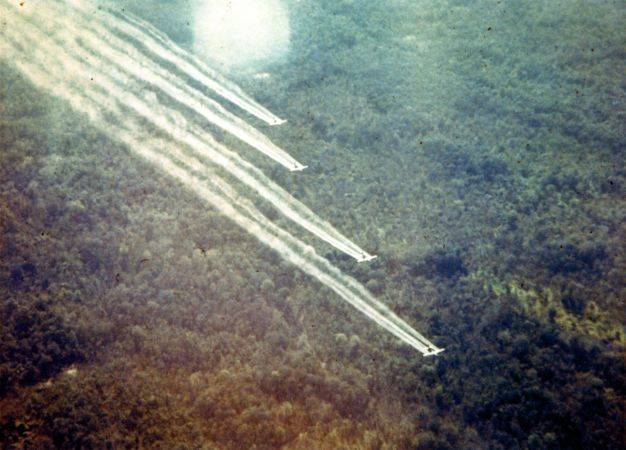 #8: Dr. Shiro Ishii Gets Immunity From The US

He was known to test visection techniques without any anesthesia on human prisoners. He also forced pregnant women to abort their babies and induce strokes, heart attacks, etc upon prisoners. 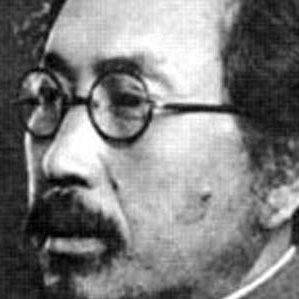 Agent Orange producing Dow Chemical Company, the US Army, and Johnson & Johnson, Dr. Albert Kligman tested Agent Orange on prisoners during the Vietnam War on Vietnamese prisoners. They wanted to test the dermatological effect. This resulted in the worst case of chloracne that spread all over the body and passed down horrible side effects to the prisoner kids as seen below. 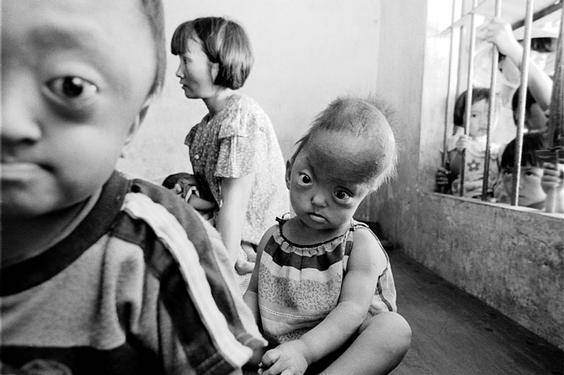 It was the site of a controversial decades-long dermatological, pharmaceutical, and biochemical weapons research projects. 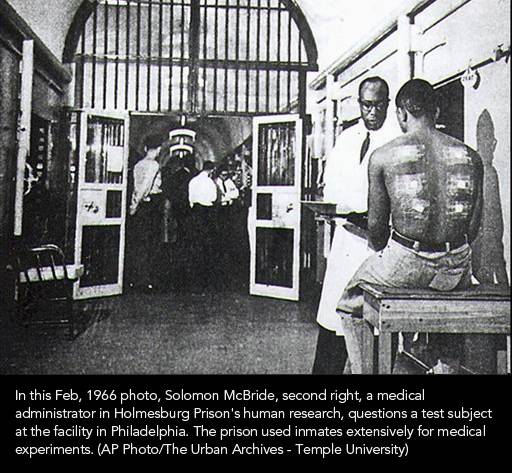 A medical study conducted by the United States of those residents of the Marshall Islands exposed to radioactive fallout from the March 1, 1954 Castle Bravo nuclear test at Bikini Atoll. Side effects included; loss of hair and significant skin damage, including “raw, weeping lesions.” 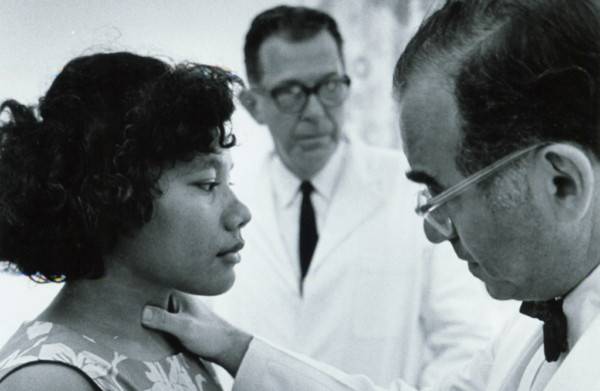 Conducted in San Francisco, New York, and Marin in order to study the effects of LSD on unconsenting individuals. 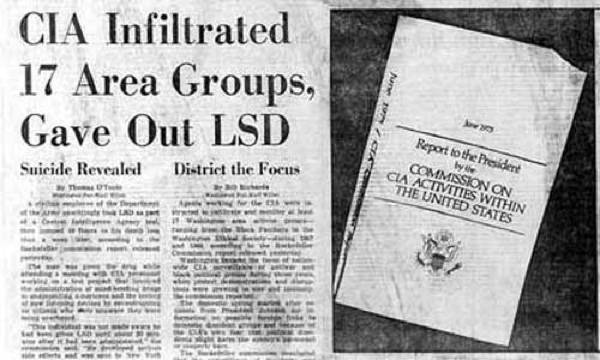 Must read: How to Pack the 10 most important survival items for any survival situation

This one still remains a mystery. It all stemmed from a letter he wrote detailing his hate for Puerto Ricans and in attempt to rid the world of them he knowingly injected them with cancer cells. A few investigations have been done with no actual evidence turning up (or they did a really good cover up). Later, he defended himself, by saying, Rhoads defended he had written his comments in anger and as a joke to a New York colleague. 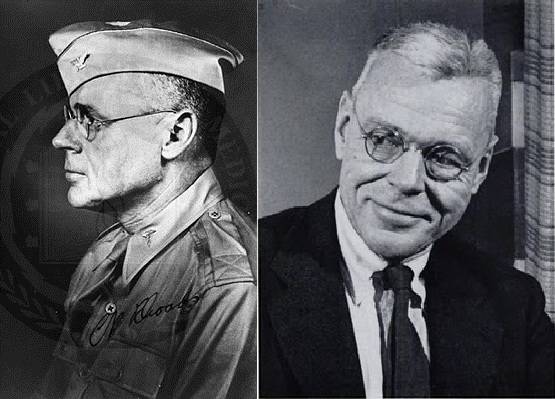 Program used to recruit the scientists of Nazi Germany for employment by the United States in the aftermath of World War II. As you can imagine nothing good could have resulted from that program. 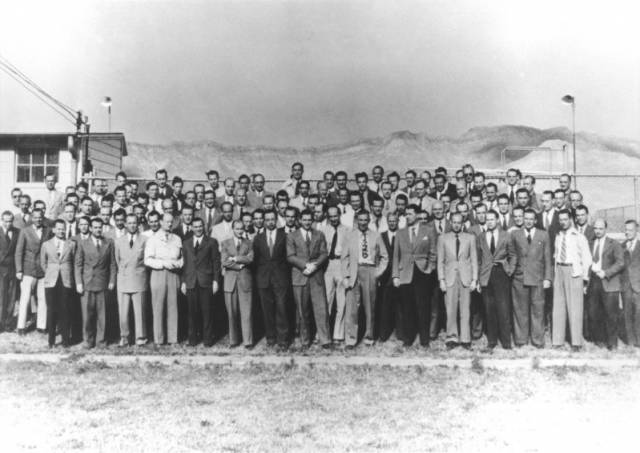 A teleportation experiment conducted in 1943 on a US Navy Ship.During the experiment, crew members found they could walk through solid objects, and when the field was shut off, men were found embedded in the bulkheads, decks and railings of the ship. The results were gruesome enough that some men went mad. Afterwards, several crew members simply vanished. A few disappeared into thin air. Many other strange happenings occurred during the experiment. The surviving crew members were discharged to mental unstable issues. 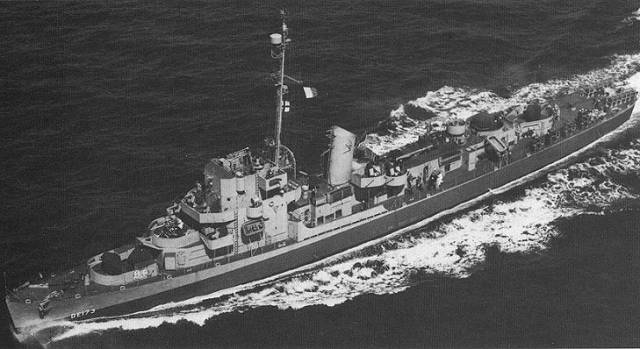